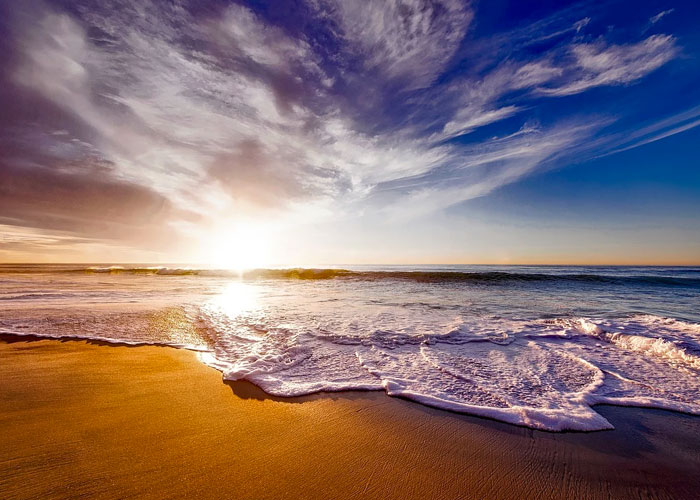 How Much Does Energy Policy in the Golden State Carry Beyond Its Borders?

California has been in the lead for just about every metric that measures home solar adoption and installation since the beginning of the solar installation industry. California has also led the nation when it comes to utility-scale solar projects, solar storage, and policy initiatives that push solar as a viable alternative to our continued reliance on fossil fuels.

There is an old adage that states, “as California goes, so goes the nation.” Given the growing dangers associated with climate change and the ongoing impact of the carbon released through our consumption of coal, oil, and other fossil fuels, there may be some hope that the rest of the US will follow California’s lead on clean energy. But, is California truly influencing other states to adopt more solar power?